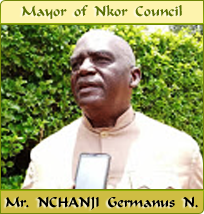 The Council works through the following council committees towards achieving its goals: 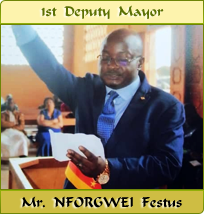 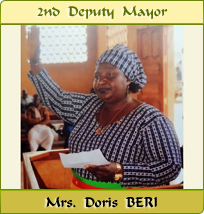 The Council has a staff strength of 31. There are 25 permanent staff and 6 temporary staff. Training needs have been expressed in the following areas - both for councilors and staff. Training on Council Law No. 74/23 of 5th December, 1974 organizing Councils in Cameroon and the new Laws No. 2004/019 of July 22, 2004 to lay down rules applicable to Regions and Law No. 2004/017 of July 22, 2004 on the Orientation on Decentralization.

♣ Training needs have been expressed in the following areas - both for councilors and staff: